For seven Sundays this summer, July 11 – August 22, Marble will be blessed by the extraordinary artistry of solo vocal artists singing sacred gems in Worship live from the Sanctuary. You’ll hear music from Handel to Bernstein to contemporary songs that are sure to stir your heart. Join us online each Sunday at 11:00am – or later via live stream archive – and let yourself be inspired and moved by their amazing talent and ministry! 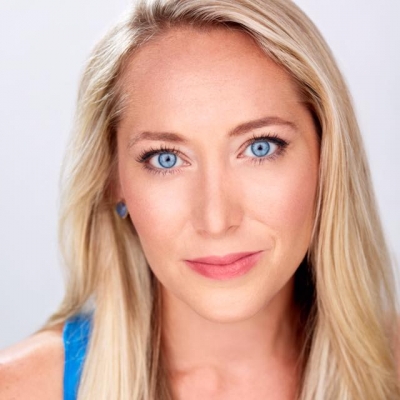 Lauren-Rose King is a NYC based freelance performer, music educator and actor. Laura has a Masters in Opera Performance from University of Maryland's Opera Studio and a Bachelor's Degree in Vocal Performance from the New England Conservatory (Musical Theatre Scholarship recipient). 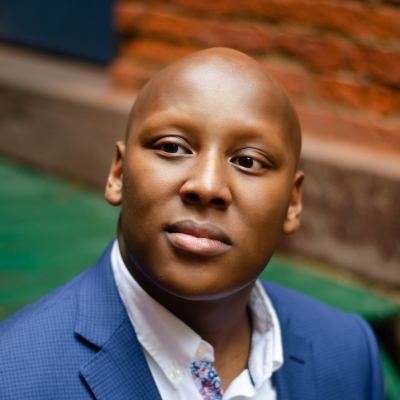 Marcus Jefferson is originally from Wayne, New Jersey and holds a Master’s degree from the Manhattan School of Music and a Bachelor’s degree from the Eastman School of Music. He currently studies with Marlena Malas and his stage credits include scenes from Idomeneo as the title character, The Crucible (Giles Corey) and Falstaff (Dr. Caius) with the Manhattan School of Music Opera Theater; Don Giovanni (Don Ottavio) with Oswego Opera Theater; Susannah (Elder Hayes and Little Bat, cover) and Roméo et Juliette (Benvolio) with the Janiec Opera Company; as well as Don Giovanni (Don Ottavio), Ricky Ian Gordon’s The Tibetan Book of the Dead (Tenor 2), L’incoronazione di Poppea (Nutrice), and The Pirates of Penzance (Major General Stanley) with the Eastman Opera Theater. In concert, he has performed as a soloist in major choral works by Mendelssohn and Bach. Marcus hopes to pursue a career in opera, teaching, and further musicology research focused on race and the voice.